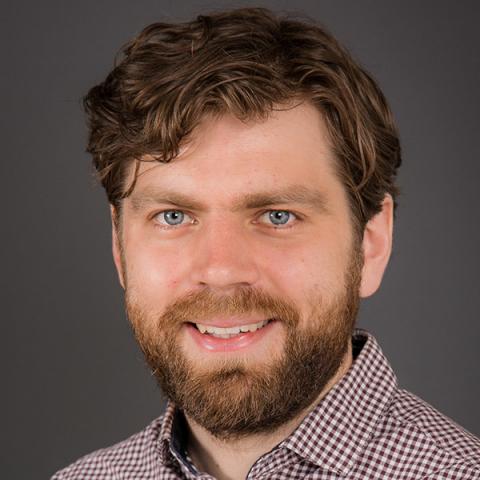 Janis Umblijs is a labour economist whose research interests include the integration of migrants, the effect of technological change on the labour market and the role of housing on individual welfare. Janis has a PhD from Trinity College Dublin. He has worked on projects that look at topics such as, labour market outcomes of refugees, discrimination against the children of migrants, and how housing affects education outcomes. Before Janis started at ISF, he was a Senior Economist at the consultancy Oslo Economics where he worked on labour market evaluation projects for the Norwegian labour ministry, Ministry of Local Government and Modernisation and the Norwegian Labour and Welfare administration. 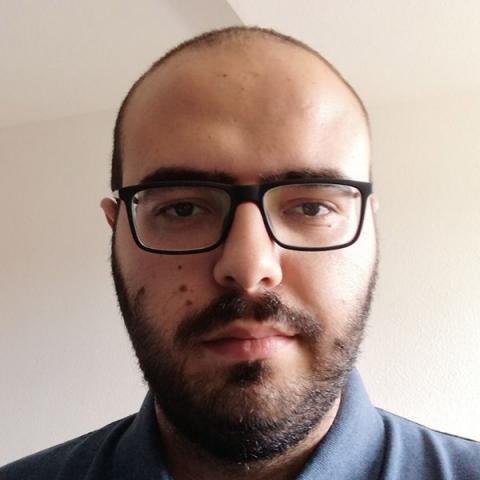 I am a Post - doc fellow at the Centre for North South Economic Research (CRENoS) of Department of Economics and Business and at the Department of Political and Social Sciences (University of Cagliari). I received my PhD in Economics and Business from the University of Cagliari, Italy. I am an applied economist with specific interest in microeconometric methods and public economics issues.

I am an associate professor in the Department of Economics at the University of Munich. I am also an Affiliate at CESifo. My research interests are microeconometrics and applied econometrics in labor economics, with particular emphasis on program evaluation and network effects.